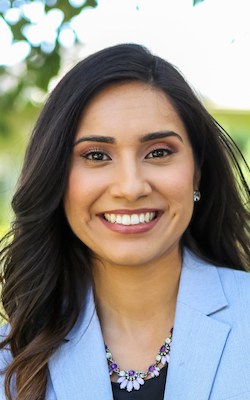 Sabrina Cervantes was elected in 2016 to represent Corona, Eastvale, Jurupa Valley, Norco, and portions of Riverside in the State Assembly. She currently serves as Chair of the Assembly Committee on Jobs, Economic Development, and the Economy.

Over the course of her first four years in the State Assembly, Sabrina has authored over 20 bills that have been signed into law, including important legislation to help local veterans, seniors, small businesses, and schools.

Sabrina is a lifelong Riverside County resident who worked in the private sector, state government, and for a statewide nonprofit organization prior to her election to the legislature.

She earned her bachelor’s degree in political science with a minor in public policy from the University of California, Riverside, and she completed an executive education program at the John F. Kennedy School of Government at Harvard University.